Voices at the Vida: A Series “Intersex and Transgender Identities” 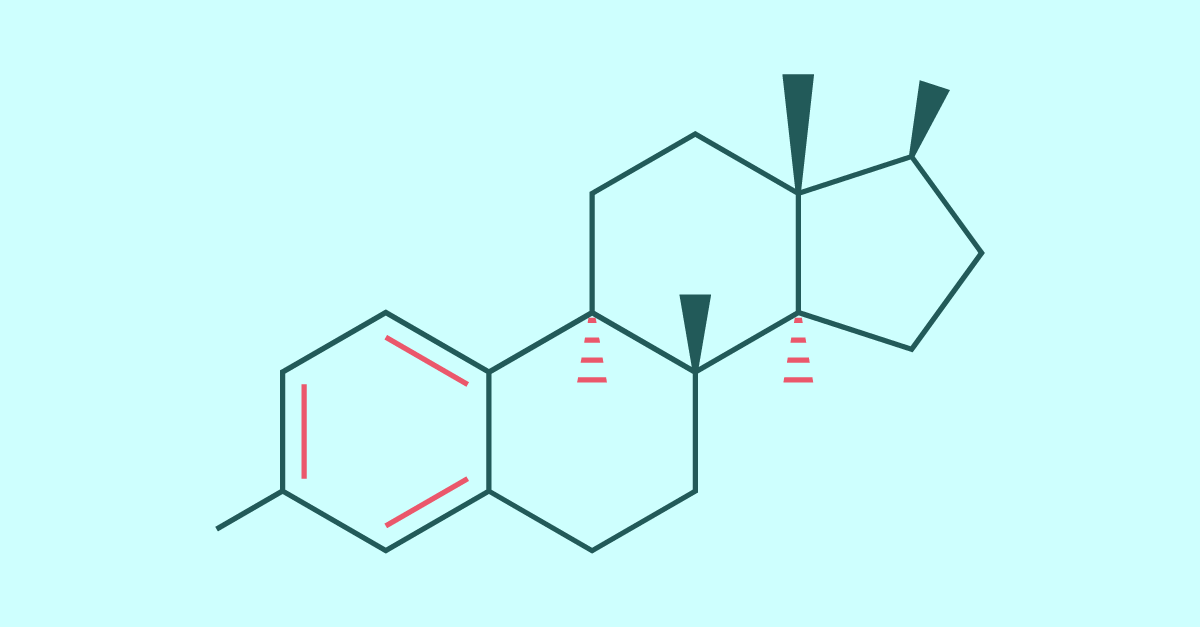 What’s transgender? What’s intersex? And who even counts as “normal”?
This talk will introduce intersex and transgender identities, through a historically informed outline of hormones (AKA the endocrine system) and their flexible role in human development.

Since the early 20th century, we have gained a rich understanding of how human development is shaped by hormones. This has allowed for new horizons in trans experience. And also provided the basis for more normalised medical treatments, such as hormonal birth control, and bone-preserving HRT for elderly cis women. But sadly ignorance of the very basics of sex hormones remains widespread. Too often oversimplified of these intricate processes dominate discussions (like the reduction of sex to “XX” and “XY”, or an overblown view of testosterone’s power.) Medical treatment of intersex people has continued to be focused on “normalising” bodies. The reality is that while many of the principles behind how hormones work are easily understood, human bodies vary in infinite ways. Intersex variations are only one type of variation!

As this is a topic everyone has their own history with, the session will leave plenty of time for discussion and sharing stories.

Voices at the Vida

As a part of the grand opening of the Villa Vida, Villa Vida would like to take this opportunity to be an active contributor to the EuroPride festivities. They are offering educational programme regarding identity exploration, queer advocacy, and inclusivity in general and thus have curated talks/discussion groups regarding topics such as trans visibility, sexual health, safer sex practices, polyamory, as well as the queer history of Vienna and even queer deaf visibility.

The talks will be in German and/or English depending on the needs of the participants.