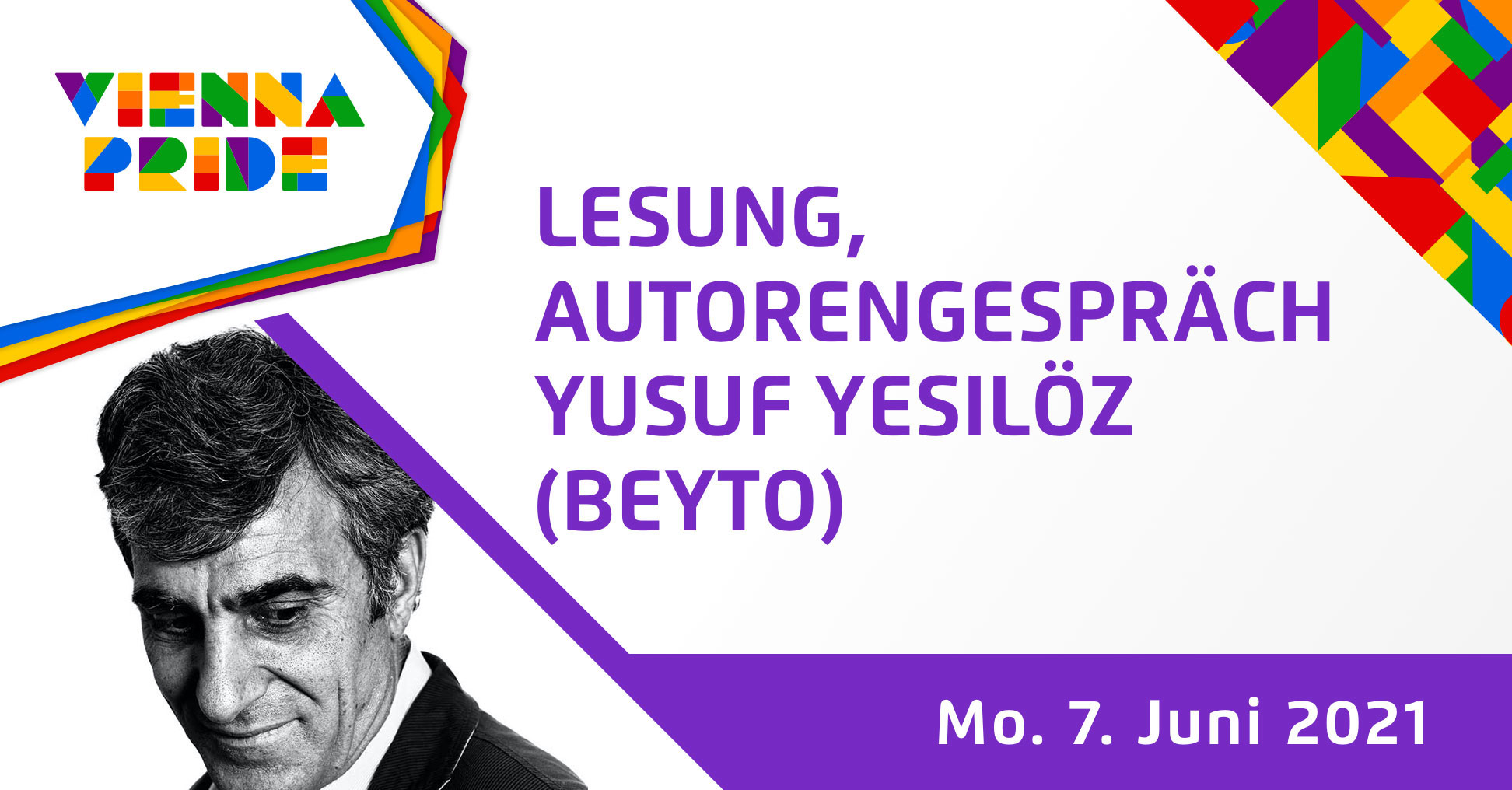 Yusuf Yesilöz presents his novel “Hochzeitsflug” (Wedding Flight). The film Beyto by Gitta Gsell, based on Yesilöz’s book, will be shown at the Votivkino on 14 June.

The evening is organised by the Löwenherz bookshop together with the radio programme and podcast “Berggasse 8” and takes place as a ZOOM meeting. Registration is possible at https://www.loewenherz.at/lesung-yusuf-yesiloez-juni-2021.php.

Young Beyto wants to visit his home village in Turkey with his parents. He is torn between the anticipation of seeing his childhood friends again and the pain of being separated from his boyfriend Manuel. After all, his parents are not supposed to know about the nature of their relationship. No sooner has Beyto arrived than he is confronted with an unforeseen turn of events in his life: he is to be married off to his cousin Sahar, without him even having been informed of this. Accordingly, he is now angry with his parents who arranged this marriage. Beyto does not quite know what to do. He lets it happen to him. But now he no longer dares to face Manuel. What should he do?

Yusuf Yesilöz, born in 1964 in a Kurdish village in Central Anatolia, came to Switzerland in 1987, where he now lives with his family. He works as a freelance author, translator and filmmaker. His books have won several awards and have been translated into several languages.