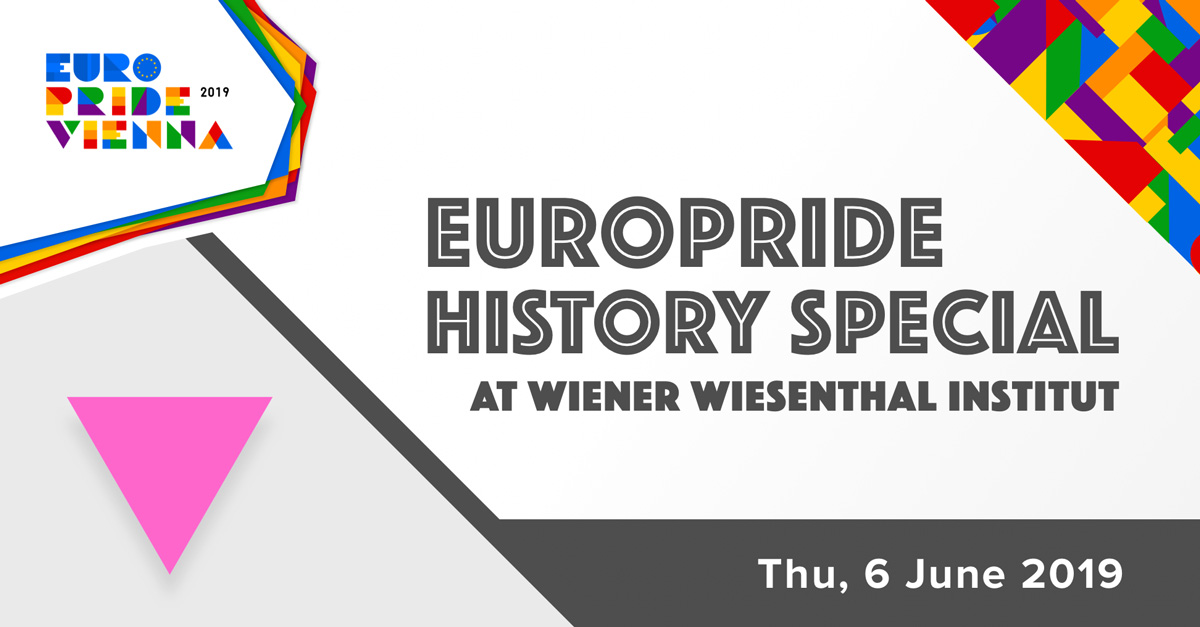 Hannes Sulzenbacher: The National Socialist Persecution of Homosexuals in Vienna

Even after March 1938, § 129 I of the Austrian Penal Code, which had been enacted in 1852 already, remained in force: it pursued “fornication against nature, para. (a) with animals, para. (b) with persons of the same sex”. After the Anschluss, the investigation methods of the Vienna Criminal Investigation Department were reformed and a second prosecuting authority was created in the form of Department II of the Gestapo Vienna. The number of arrests and convictions quickly doubled. In addition, much longer prison sentences were imposed, after which there was a threat of imprisonment in a concentration camp. With the provisional conclusion of the project of the Center QWIEN to record the homosexual and transgender victims of National Socialism in Vienna by name, valid victim figures for Vienna can now be presented.

The lecture will present these partial results and present them for discussion. It will be conducted in German.

Hannes Sulzenbacher, studied theatre science and history, freelance exhibition curator and co-director of QWIEN – Centre for Queer History; currently head of the scientific-curatorial team for the repositioning of the Austrian exhibition at the Auschwitz-Birkenau Memorial.

The event will be moderated by Béla Rásky (VWI) and is a side event of EuroPride Vienna 2019.

Please register at anmeldung@vwi.ac.at by Wednesday, 5 June 2019, 6 p.m. and bring a valid photo ID with you!