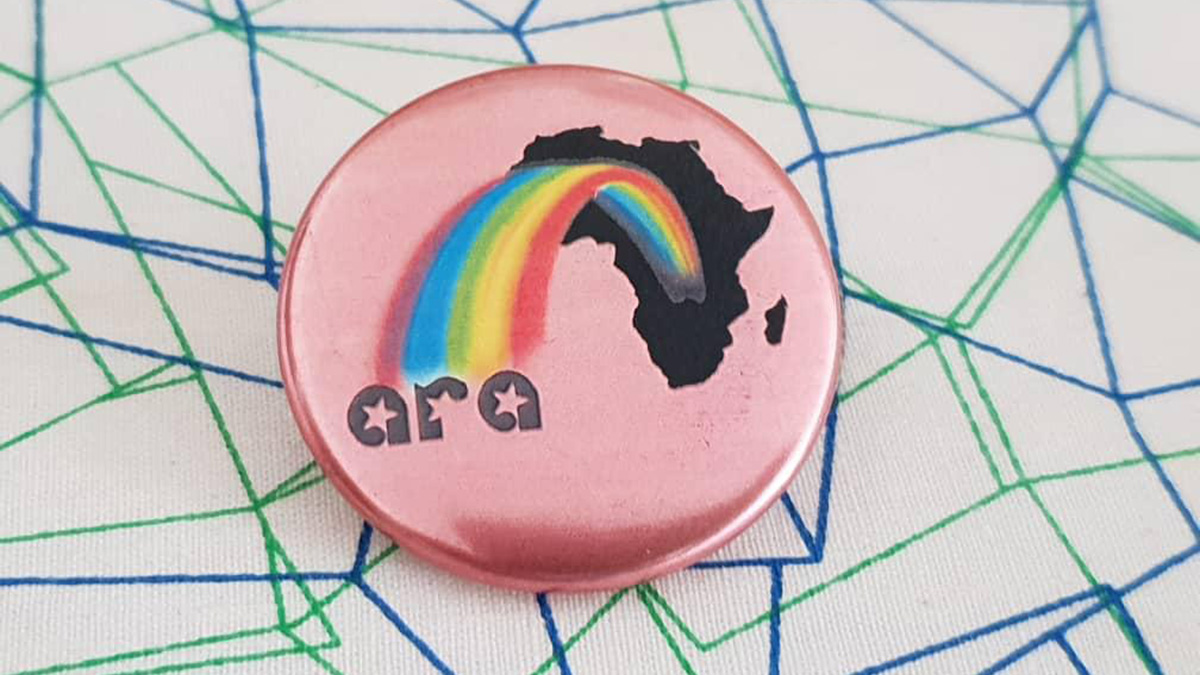 The constant policing and abuse of BPoC (Black and People of Color) LGBTIQ+ bodies is on the rise – especially in the wake of ever-increasing right-wing populism and politics.

We are convinced that we can face this together – by uniting and by protecting each other. But how do we develop an understanding of allyship and of solidarity? How do we communicate, share resources and information to build a strong network?

This event brings us marvellous activists who will engage in discussion about this with YOU! Join us for an evening of pride in the community we are!